There is a place in southwestern Tuscany along the coast where the wide-open landscape is sparsely populated, retaining a wild and unspoiled natural beauty. It’s called the Maremma, and its name comes from Latin “from the sea;” indeed, the saline freshness of the Tyrrhenian is evident in the white and red wines that are made here.

Wines of the Sea

Maremma holds a special place in our hearts not just for its unspoiled beauty, but because it’s where our first and only white wine is made, Greppico Vermentino Toscana IGT. This wine, made from 100% Vermentino, expresses the Maremma terroir with its white floral notes, a subtle juiciness of pear and pineapple, and a balance of savoriness and minerality that leaves the palate refreshed and clean.

Vermentino is not the only grape we cultivate in the Maremma. The climate—plenty of sunshine to ripen the grapes and the vines kept healthy and dry from sea breezes—and the soil (clay, sand, lime, and sandstone) make this area ideal for cultivating several other varieties that we grow on our 30 hectares of property: Sangiovese, Merlot, Cabernet Sauvignon, Cabernet Franc, Petit Verdot, and Foglia Tonda.

But what is it that makes Maremma such an enchanting land, and what shaped this territory to be the wild place that it remains today? The answer lies in its past.

For centuries, Maremma was one of the poorest lands in Italy, in terms of its agriculture, economy, land, and people. Even Dante dismissed it as a place for thieves and beasts: Non han sì aspri sterpi né sì folti | quelle fiere selvagge che ‘n odio hanno | tra Cecina e Corneto i luoghi cólti: “Such tangled thickets have not, nor so dense | Those savage wild beasts, that in hatred hold | ‘Twixt Cecina and Corneto the tilled places.” 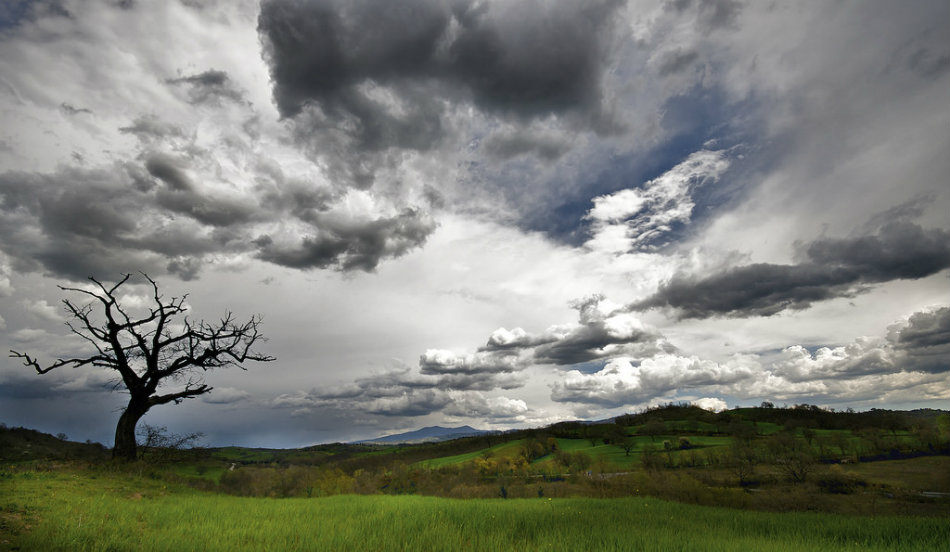 Landscape of Maremma – by Dimit®i, CC

The reason for its poverty was because of the bogs and marshes that flooded much of the land. Its swampiness gave Maremma the reputation of an area rife with malaria, and up until the 19th century it was known as a territory of brigands and outcasts who scrounged together a living. This all changed with the reform works of none other than Mussolini in the 20th century. He continued drainage works that had begun in the long-ago 17th century, and incentivized populations from the Veneto to settle in the Maremma, thus boosting agriculture and helping the region to develop in the years after the war. Then, in the 1950s, the Maremma Land Reform Agency built new farms, roads, and rural service centers, shifting the Maremma 180° from its not-so-distant past.

The 1970s saw an upsurge in tourism throughout Tuscany, some of which trickled to the Maremma. Agritourism made a name for itself in the area, and beautiful villages like Capalbio, Punta Ala, and Monte Argentario blossomed with resorts and accommodations for the wealthy.

And yet, as a result of its centuries of downtrodden squalor, the Maremma remains coyly in the shadows of the huge tourism boom that has taken over the likes of Florence. The genuine Italian lifestyle and its many traditions are still very much a part of everyday life, while a quiet sort of tourism has grown around it. The wealthy come to visit Maremma, but it is also a hidden oasis for families who want a holiday far off the beaten path, deep into authentic Italy. It is a contrast of Michelin-starred restaurants and rustic trattorie, private resorts and long, sandy, public beaches.

We like to think that our Greppico embodies this wild yet newly-refined essence of the Maremma beaches and hills: sunshine and sea, saline breezes and authentic italianità in the glass. 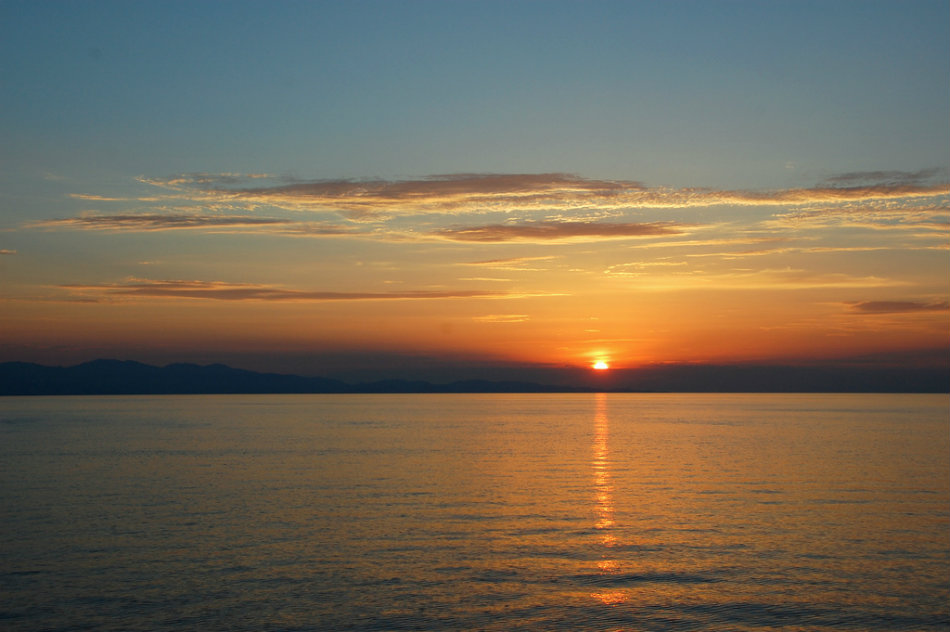 Learn more about Viticcio’s wine landscapes in Tuscany:
–What are the differences between Chianti and Chianti Classico?