March was a busy month for Viticcio, with fairs, events, and tastings in the USA and Germany. First, we were at Great Wines of Italy in early March, a fair that took us from the east coast to the west with JamesSuckling.com. After that, we attended the world’s biggest trade show for trade and consumers, Prowein in Dusseldorf.

And in between the bottles poured and glasses filled, Viticcio wines were at multibrand tasting dinners and events in the cities. All in all, the fair and show were sold-out successes, and the tastings were great moments for us to present our wines in a more intimate setting to journalists and opinion leaders of the industry.

Great Wines of Italy is an annual wine fair held by James Suckling, this year making an appearance in Miami, New York, Beverly Hills, and San Francisco. 2017 was a record-breaking edition, with 163 wineries attending to present their top two wines, all of which were awarded 90 points or more by James Suckling. There were nearly 3,500 registered consumers and trade. In short, sold out! The wines and producers spanned all of Italy, from the top to the toe of the boot, and we were excited and proud to be a part of it.

We poured our Chianti Classico Riserva 2013 (92/100) and Chianti Classico Gran Selezione 2013 (94/100), beginning our US tour in New York on March 8th. The event was held at the state-of-the-art IAC Building in Chelsea with a unique walk-around tasting. It filled with a crowd of over 700 strong almost immediately, which was the case at every venue. It was great to see such diversity in the consumers, too: they came from all different levels of knowledge, backgrounds, and ages, testimony to the broadening appeal of Italian wine. 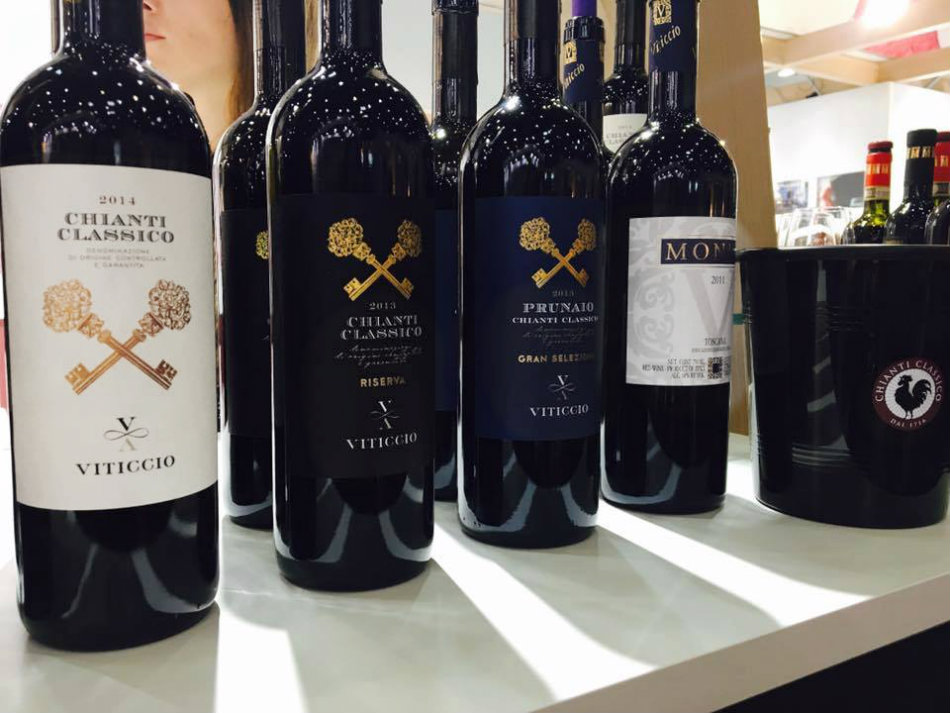 We moved to Beverly Hills on March 10th next at the Montage Hotel, located near the city’s famous Rodeo Drive, and finally to sunny San Francisco at Presidio Golden Gate Club overlooking the glittering Golden Gate Bridge and the San Francisco Bay. Great views, incredible wines, and a high level of excitement and interest from consumers and trade alike.

We also attended a series of media events and dinners in NYC, LA, and Dusseldorf. At Sotto Restaurant in LA, we held a great dinner with journalists and bloggers, serving our wines alongside the dishes: Chianti Classico 2014, Greppico 2015, Monile 2011, and the two wines at Great Wines of Italy. There was also a multibrand tasting in NYC at Il Gattopardo, where two of the most representative wines of Italy—especially for consumers abroad—were presented: Chianti Classico (specifically, Prunaio Chianti Classico Gran Selezione 2013) and Barolo.

The tasting, attended by journalists and trade, was introduced and guided by journalist and sommelier Charles Scicolone, who covered future promotional prospects and goals for the two wines. Chianti Classico and Barolo are both widely different, made in two regions from completely different grapes and with separate histories behind them. This, of course, creates distinct markets and target consumers for each—and yet, they are similar in how they both represent Italian wine for many. 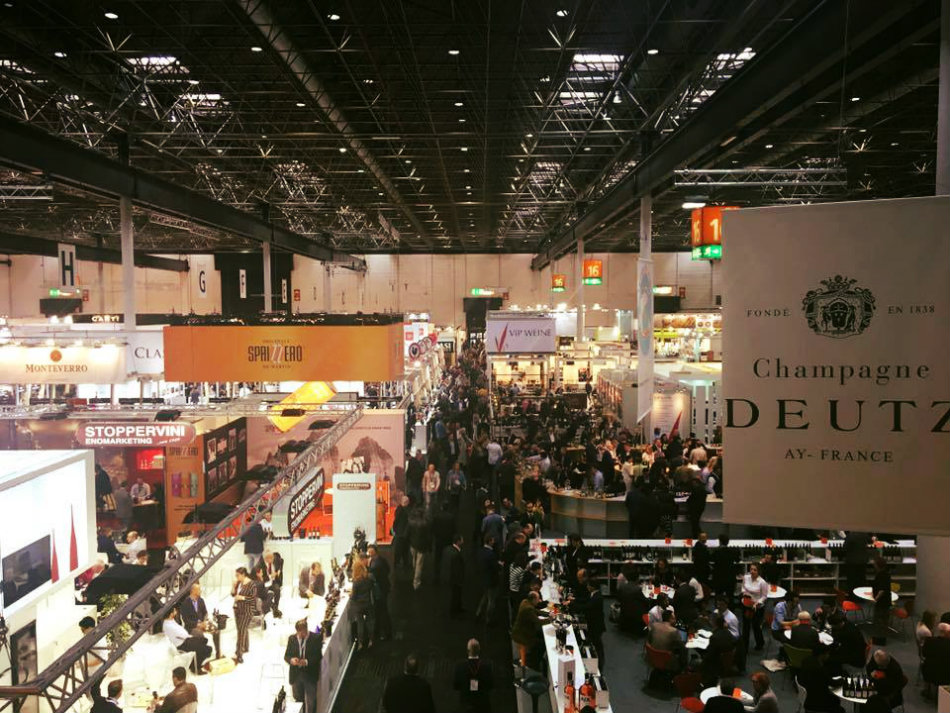 Finally, the end of March saw us jetting over to Germany for ProWein, the most important international trade show for wine held every year in March in Dusseldorf. It, too was a sold-out success this year, breaking the previous record of 2016 with 58,500 visitors. We attended three intense, active days of the fair—to give you an idea, over 6,500 exhibitors from over 60 countries—and were satisfied that our wines were in a multibrand tasting with six other producers on Sunday. The theme of the tasting was “Great Native Reds of Italy,” with exemplars of sangiovese, nebbiolo, and nero d’avola. Our 100% sangiovese Prunaio Chianti Classico Gran Selezione 2013 was one wine that represented this noble grape of Tuscany.